Will they listen? And who is Britain?

British Airways announced that it would be sacking it’s entire workforce of 42,000 people and re-hiring three quarters of them on worse pay and contracts – up to a 12,000 would be made permanently redundant, and for those that get the new contracts, some of the longest serving cabin crew would see their pay slashed by up to 75%! The deadline for a union agreement has passed, leaving BA employees in limbo as to their employment status and what happens next. A good write up has been done about the current situation here [1], so we won’t repeat it in this article. Instead we will focus on: the general tendencies within airline/airport work; the role of the unions and their strategy going forward in this particular dispute; and what’s happening on the ground at Heathrow from a workers’ perspective.

As the pressure to…

This is the fifth in a series of Zoom meetings. The focus of the meeting is the question how we can combine a new effort to get strategically rooted within the local working class with a process of political debate and coordination beyond our localities. You can find information about the wider project here:

For this meeting we invited students and university workers from Edinburgh, London, New York and New Delhi to talk about their experiences. Our focus will be to debate how the university is separated from, but also part of the wider social production process and therefore of class struggle:

* Universities as capitalist enterprises and the struggles against it
* The relation between students, academic staff and campus workers
* The changed relationship between students and workers in general
* The current ‘discontent’ of educated technical workers, e.g. at Amazon or Google
* How can we… 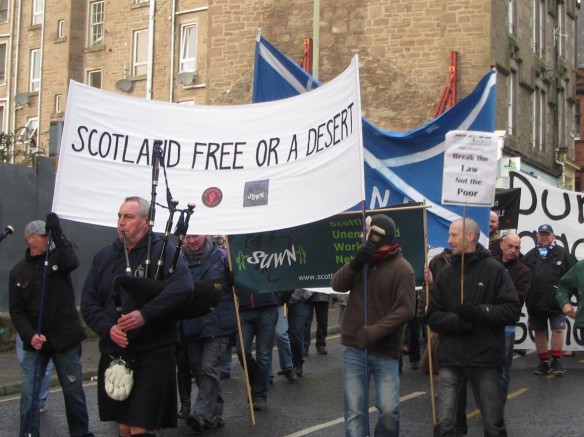 The extent of Nicola Sturgeon’s success as leader will be measured by how many lives she has saved during the course of this crisis – how is Scotland doing compared with equivalent countries, in terms of population and profile? She will be judged on that criteria and no other. (Facebook post, 23rd April 2020)

On Thursday 23rd April 2020, Nicola Sturgeon, during the course of her daily press briefing, outlined a plan designed to lead Scotland out of lockdown. At its centre was a major new commitment towards a strategy of mass testing and mass contact tracing, aimed at the suppression of Covid-19 rather than, as with the previous policy, merely managing its progress through the population without collapsing the Scottish NHS. It is a most welcome development, and one which was being demanded by growing sections of Scottish civic society and by increasingly concerned and critical…

First off, we have to admit the rather random character of such summaries, as the amount of strikes, riots, protests has been massive. Rather than pretending to present a complete picture, we want to make a few points, illustrated by examples. We call internationalist comrades to take part in our collective effort to share information about these struggles – beyond the headlines – in order to be able to support them:

In a Bloomberg article, a commentator alleges that the current peak-period of the Covid-19 pandemic might see a temporary lull in protests in regions which have witnessed fierce protest movements (Sudan, Chile, Iraq, etc.). After this lull the economic impact of the pandemic, which, according to the ILO will result in severe cuts in the income of… 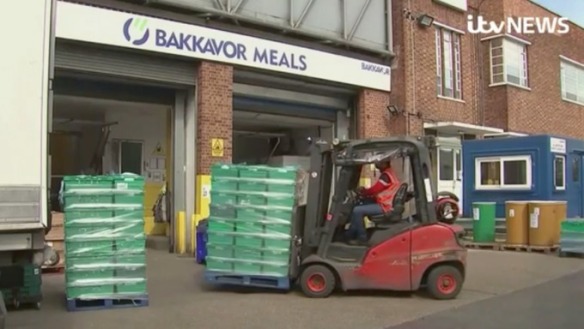 Naming and shaming bad employers is de rigueur in the times of Corona. Just last week, the bigwig at my former workplace, a ready-meals factory in west London owned by Bakkavor, was secretly recorded threatening workers with the sack if they stayed at home ‘on sick leave.’ [1] We see the Bakkavor manager politely and oh so rationally admitting the company’s inability to protect them through social distancing inside the factory, and then saying they will be sacked if they decide to protect themselves if they choose to stay at home instead. For any current or recent employee, this was not at all surprising, given the toxic bullying culture endemic across all three of these factories in Park Royal and which has been left largely unchallenged by a weak union and even weaker workforce. [2] The fact that this bigwig felt totally confident to threaten a canteen full of workers…

Last week, the Incarcerated Workers Organizing Committee (IWOC) put out a call to participate in a phone zap campaign in support of a hunger strike to win better conditions at the Scotland Correctional Institutions in North Carolina. What follows is a message from one of the hunger strikers thanking people for taking part in the action.

UPDATE from a NC hungerstriker
Demands are being met!

“We knew there would be reprisals and I was the victim of them, but I gladly take them with pride knowing that my fellow prisoner can enjoy exercise outside his cell 5 days a week and be offered a phone call every 90 days.”

Komrade is more than a friend, it’s a title given to one who struggles with you and makes sacrifices to assure their Komrade knows they have a Komrade.

So thank you Komrades all of you who took the time to shine a strobe light on the inhumane living conditions myself and others were being subjected to. When unconscious prisoners see that there are people who care about us, their morale and desire to join the struggle reach unforeseen heights.

Love and Solidarity was what motivated you all and know we are grateful for all the time and energy that was put in to let these miscreants know that we have people that love us despite our flaws. When outside support is shown, these miscreants think twice before they move on us.

We knew there would be reprisals and I was the victim of them, but I gladly take them with pride knowing that my fellow prisoner can enjoy exercise outside his cell five days a week and be offered a phone call every 90 days.

Since the calls were made, Captain Henderson has been in the process of addressing our complaints. She let it be known that it wouldn’t be done overnight, but the recreation was rectified immediately, we’re still waiting to hear from her on the phone calls which must be provided once every 90 days. They are obviously not complying with their own policies and procedures. This negligence on behalf of the prison staff is nothing new and there’s still a mile to walk but with the support of ya’ll on the outside we don’t have to walk the mile alone.

At homelessness charity St Mungo’s, staff are balloting for strike action over a range of issues including a demand to stop sharing information on homeless migrants with the Home Office. Over in Belfast, workers are occupying the iconic Harland & Wolff shipyard to fight against its impending closure. Notably, when Boris Johnson made his first visit to Belfast as PM last week, workers from this historically Protestant and Loyalist workplace stood side-by-side with Republicans and an Irish language group, and chanted in both English and Irish.

A few further updates and things I missed out of my last post: The strike at Colloids in Merseyside seems to have come to a quiet end, although it’s hard to find out what exactly was agreed – there are posts talking about “a reasonable agreement” being reached, but not much beyond that. The United […]

A few quick listings: This weekend, on Saturday 20th, Norwich Anarchist Communist Group host a video showing and discussion on “YouTube, Social Media and Anarchy – Bringing Radical Politics to the Masses”. Next weekend, there’s quite a bit of stuff coming up – there’s a “power beyond borders” camp for climate and migrant justice at […] 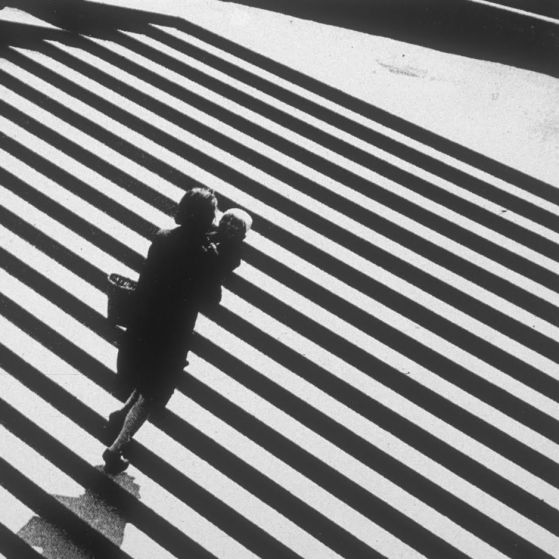 New Syndicalist was invited to give a presentation at the Freie Arbeiter Union – Free Workers’ Union (FAU) congress in Hannover, Germany on the topic of “activism and growth” within syndicalist unions (we extend our gratitude to FAU for the opportunity and their hospitality during our visit). We took this invitation as an opportunity to reflect on our experiences as organisers and activists within the Industrial Workers of the World (IWW) in the UK during a period of rapid membership growth following a rebirth of the union in the mid-2000s. What resulted was a very honest and productive discussion on the key challenges facing base unions, many of which were recognised by the community of organisers and militants in attendance. We discussed a wide range of issues from the best means to collect members dues to the often controversial issue of paid staff and organisers. We present here as a special episode of ‘Talking Shop’ the audio of the main presentation in the hope that it moves forward the debate on sustaining the growth and development of syndicalist unions here as well as material for debates and discussion on how best to move forward on shared challenges everywhere.