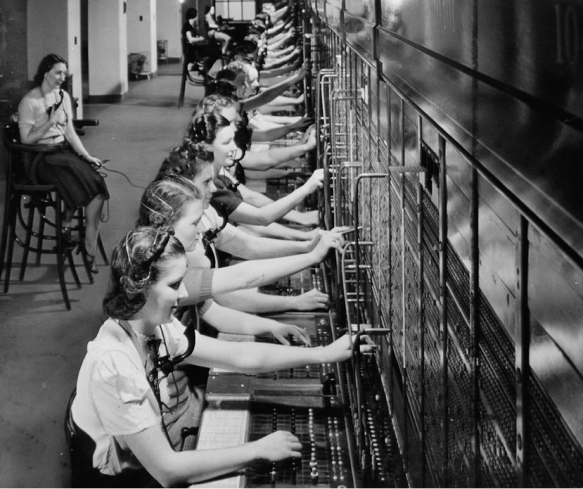 Reflections on ‘uneven and combined development’ and ‘class composition’

From a perspective that puts the working class into the driver’s seat of social emancipation we find ourselves in a contradictory situation. During the last decades workers, as in people who have to sell their labour power to survive, have become the majority on the planet. When Marx, from his armchair, called for ‘workers of the world’ to unite, workers were actually a tiny minority globally, islands in a sea of independent artisans, peasants and forced labourers. Only today can we really speak of a ‘global working class’, but to the same degree that ‘being a worker’ has become a global phenomenon, ‘the working class’ seems to have disappeared.

Some people will jump to the conclusion that this invisibility is due to its lack of political agency, the fact that the working class doesn’t act as a…