Our member Kevan Thakrar is currently being held in the Close Supervision Centre (CSC) at HMP Full Sutton. He is being moved to a cell next to a prisoner who recently attacked Kevan with a metal flask. The cell is in a blind spot with no CCTV, and Kevan and his family are worried he’s being set up for another attack. Kevan has repeatedly been the victim of racist attacks by other prisoners and guards during his time in prison, most recently when he was stabbed with a shank on 23 December 2019. Prison guards have previously ignored assaults, and Kevan has not been allowed to access appropriate healthcare.

We need everyone to get in touch with HMP Full Sutton to demand that Kevan is NOT MOVED TO THIS CELL. Phone calls, emails, letters all help keep Kevan safe and shows the prison governor that we are aware of what’s happening. Numbers matter! We need as many people to write and call as possible.
Write to

Hello, I am calling on behalf of Kevan Thakrar who is currently in the CSC at HMP Full Sutton. Kevan has been informed that he is being moved to a cell next to a prisoner who has previously attacked him. I am extremely concerned for Kevan’s safety and demand that he is not moved to this cell, but rather is moved out of the CSC and to a safer location immediately.

You can also email the following:

Keep Kevan updated with all your actions by email through emailaprisoner.com or letter to:

The last week or two has seen a few impressive wins of one kind or another. In the healthcare sector, workers at St Mary’s Hospital have scored a big victory after strike action organised through the grassroots United Voices of the World union forced the trust that employs them to bring over a thousand outsourced workers back in house, meaning that they’ll now enjoy the same terms and conditions as NHS staff. There is a slightly sour footnote to this one, in that Unison put out a deeply cynical press release claiming that the victory was a result of the trust having “accepted our arguments”, with no mention made of the strike action that actually won it which Unison played no part in. A reminder of just how grubby some parts of the union movement can be at times.

At Delfin Language School, teachers who were made redundant… 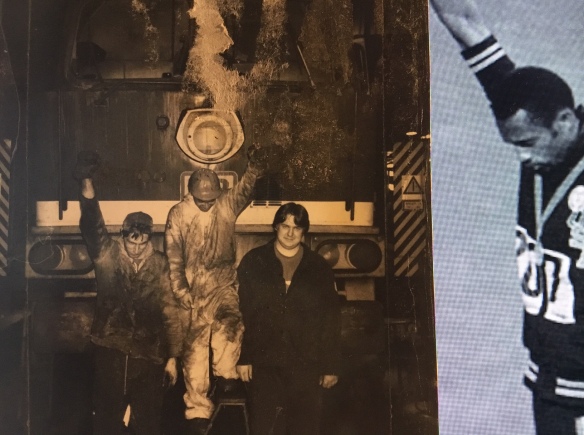 We read and reviewed David Ranney’s “Living and dying on the factory floor”, which was about his decision to put his academic career on hold and his subsequent experiences as a factory worker. [1] The following thoughts relate to this decision, which used to be widespread within the left. Today taking on working class jobs for political reasons is either ridiculed as an artefact of political militancy or criticised as a potentially manipulative act of privileged and educated middle-class politicos who try to convert the workers.

I want to look at my own decision to remain a low-paid manual worker from various angles. The text is not strictly biographical, but looking at the subjective side of the decision is personal. It is not an account of experiences in five dozen or so jobs, although it contains descriptions. The text is not a ‘salting’ or organising manual, it looks more broadly…

Paul is a volunteer youth worker, campaigner on LGBTQ+ and disability issues, and Branch Secretary of Dorset IWW.

Supporters of Romaine “Chip” Fitzgerald, an elderly Black Panther prisoner who’s been incarcerated since 1969, have launched a website with information about steps people can take to help get him free, like writing to his parole board. In Ohio, Greg Curry, an inmate wrongfully convicted of murder after the Lucasville Uprising of 1993, is actively seeking good attorneys and other legal assistance to get his unjust conviction overturned.

Anarchist prisoner Eric King’s support network have released a new update, giving information about the abuse he’s faced at FCI Englewood, including threats made by staff against his children, and attempts to block visits from his partner, who was told that she’d be banned from visiting if she continued to criticise the prison in public. Eric’s support crew ask: 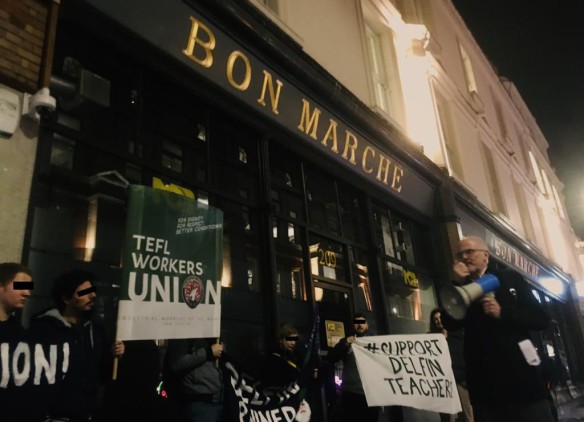 The entire teaching staff at Delfin was made redundant last year just five days before Christmas. The TEFL Workers’ Union, which represents staff at the school, maintains the redundancy process failed to meet the required legal standard.  In response, the union undertook a series of pickets alongside a social media campaign.

Choosing to focus largely on Delfin’s business partners, there was a national day of protest targeting a language school chain from whom Delfin is renting teaching space. Protests were also directed towards a staffing agency which began providing teachers to Delfin immediately after the redundancies.

Delfin, which declared insolvency during the subsequent negotiations, failed to send someone from the Dublin head office to London to discuss the matter.

“The Delfin teachers fought a hard campaign and were lucky to be able to count on the support of the London EFL community and IWW branches around the UK. As a result, they secured an enhanced redundancy package – something that’s virtually unheard of in the language teaching industry.”

In a further act of solidarity – and one which stands in stark contrast to that of their employer – Delfin teachers secured the additional payment for a further two teachers who had left the school before formal redundancies were announced.

Teachers at Delfin joined the TEFL Workers’ Union in 2018 making it one of the few unionised language schools in London.  Over the course of the following year and half, teachers won significant contract improvements including paid sick days, paid meetings and trainings, and the removal of unlawful clauses in their contracts.

A statement put out by the union had this to say,

“This victory shows how badly the language teaching industry needs a union. For too long, workers in language schools have had to deal with employers that pay little heed to law and have even less concern for the welfare of their staff. But when we stand together, real gains can be made.” 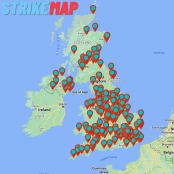 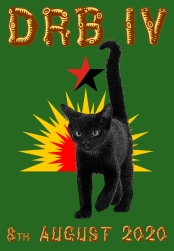